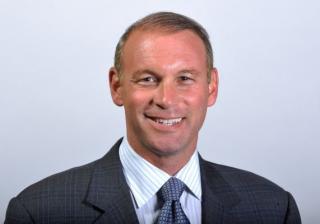 “Steve’s history of doing whatever it takes to protect the taxpayers ... is exactly what we need in Washington,” said D’Amaro.

Spencer called Stern “a role model” who has opposed tax increases and votes to protect public health and veterans.