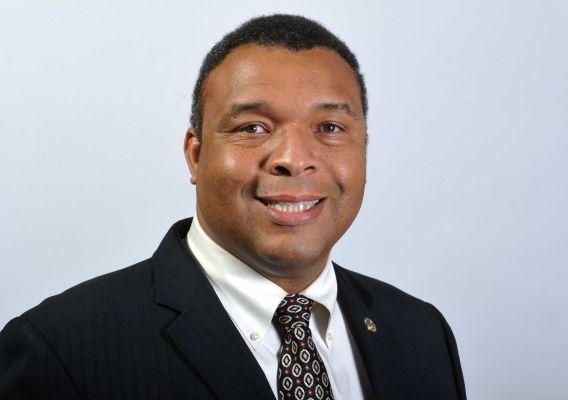 If lawn signs bearing the name of Republican Grant Lally seem familiar, it might be because he made three unsuccessful bids for Congress since 1994. Now he seeks the Suffolk legislature seat held by Democrat William Spencer.

Crime and the county's $1.7 billion debt top the concerns of Lally, 53, a lawyer from Lloyd Harbor. He wants to cut the use of red-light cameras, open satellite police stations in Huntington Station and consolidate some county agencies. His public spirit is laudable, but Lally does not make a strong enough case to unseat Spencer, 48, a pediatric surgeon from Centerport.

In two terms, Spencer has become a capable lawmaker and his colleagues' go-to expert on health issues. Via his sponsorship, Suffolk has passed laws that ban energy-drink sales to minors at county parks, and tobacco sales to anyone younger than 21. We encourage him to work harder on reducing county budget deficits, and to double down on his efforts to have the Suffolk County police rejoin federal law enforcement task forces.