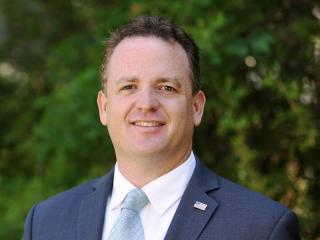 Bill Lindsay III has been re-elected to the Suffolk County Legislature, defeating Republican challenger Anthony Piccirillo by 230 votes with all absentee ballots now counted, the Suffolk Board of Elections said Monday.

Lindsay, who has held the 8th Legislative District seat since 2013, led Piccirillo by a margin of 9,954-9,711 on Election Night, but with more than 1,000 absentee ballots outstanding at the time, the race was too close to call.

"I want to congratulate Bill Lindsay on his re-election as legislator in the 8th Legislative District," Piccirillo said in a statement Monday evening. "When one lives through an election this close it does bring to life the idea that every vote counts. My supporters and my family have been wonderful throughout this process and I thank everyone for the time, money, and resources expended on me."