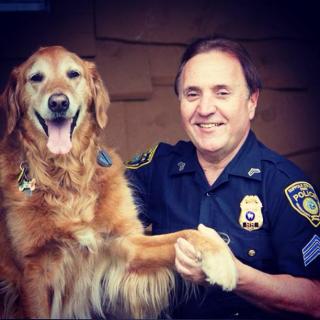 Tom Schiliro, candidate for the 2nd Assembly District, has been endorsed by the League of Humane Voters, which recognizes that Schiliro has displayed an express commitment to supporting animal protections through his advocacy for the Consolidated Animal Crimes Bill and his commitment to advocating for animals across all species.

“As a police officer, I have seen too many innocent animals mistreated with no one to defend them. It’s time to give them a voice,” said Schiliro. “In the Assembly, I will support the Consolidated Animal Crimes Bill to protect our pets and all animals.”

The Consolidated Animal Crimes Bill would strengthen penalties for animal abuse because no animal should have to suffer. Additionally, it would empower local and state police by giving them the tools they need to enforce animal abuse laws and prevent serious crimes.