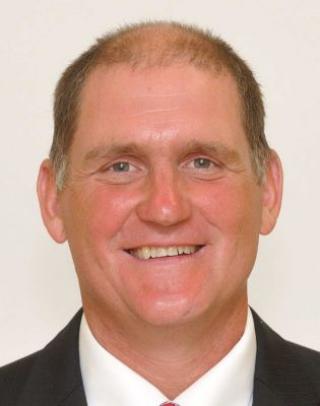 Suffolk Democrats have named Brightwaters Mayor Joseph McDermott as their candidate to run for the seat being vacated by term-limited Suffolk Legis. Thomas Barraga (R-West Islip).

McDermott, 50, who is in his second term as mayor, was first elected to the post in 2014 after serving a year as a village trustee. McDermott made a losing bid for the Islip Town Board in 2015, garnering 13,138 votes in the townwide contest. He also is a member of Ironworkers Local 361.

McDermott does not yet know who his Republican opponent will be in November because Barraga’s son-in-law Michael McElwee, a Bay Shore restaurant owner, is challenging Islip Town Board member Steve Flotteron for the GOP nomination in a Sept. 12 primary. Both Republicans live in West Islip.