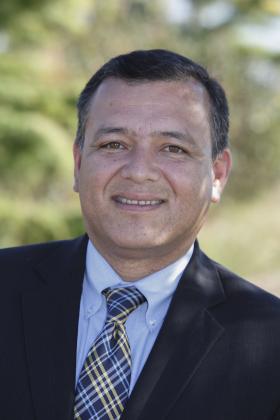 Antonio Martinez is a Democrat who is seeking re-election as Babylon Town Councilman. After a career as a community organizer and then as a union organizer with the Empire State Regional Council of Carpenters, Martinez was appointed to the Town Board in 2008 and was elected to a full-term in 2009. As a member of the Town Board, Martinez serves as the liason to the Department of Parks and Recreation as well as to the Babylon Industrial Development Agency. He also serves as the Town's Deputy Supervisor.

Following the devastation of Hurricane Sandy, Councilman Martinez oversaw the repairs to parks, beaches and marinas and made sure that all facilities were operational by the summer season. Martinez was instrumental in establishing the Wyandanch Resource Center, which helps train residents for jobs associated with the Wyandanch Rising project.

Tony Martinez lives in Wheatley Heights with his wife and three sons.