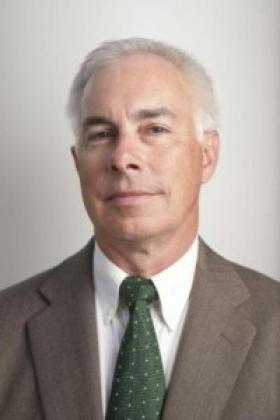 Eric Shultz began his career in Town Government in 1972 when he was appointed to the Town Conservation Board at the age of 17. In 1982 he was appointed as the youngest person in Southampton’s history to serve on the Town Planning Board. After 13 years he left the Planning Board as its Vice Chairman to assume the role as an elected Town Trustee. He has been a Trustee since 1996 and currently serves as President.

Eric has been active in his community of East Quogue and was former Scoutmaster of the Boy Scout Troop and Assistant Chief of the East Quogue volunteer fire department of which he is now a benevolent member. He is a retired member of the New York City Fire Patrol and served as Vice President of the Uniformed Fire Patrolman’s union.

With 39 years of service, he has amassed a large body of not only institutional knowledge but the ability to render thoughtful decisions concerning management of the waterways and the land that surrounds them. Eric’s additional role as Trustee is historian and archivist and is currently inventorying and supervising digitization of the Trustee records