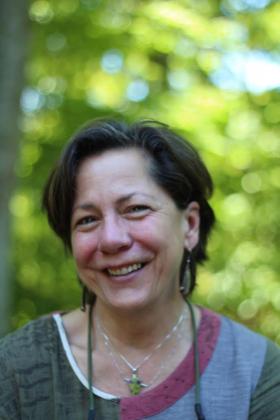 I attended the University of Denver as an undergraduate and, after transferring, I received my BA from SUNY Stony Brook with a major in Psychology and a minor in Biology.

I went on to Brown University for a Masters in Psychology - not to treat people but to explore human development. This academic pursuit included a great deal of statistical analysis as part of my master’s thesis research project.

When I graduated from Brown and moved to New York City, my mathematical background led to a great job at Mitchell Hutchins Paine Webber. I worked for former Island resident Brad Anderson as a portfolio manager assistant where my responsibilities included research and asset allocation as well as client services.

I left the high-pressured Wall Street world in order to pursue motherhood – a decision that has been a source of constant joy. Balancing motherhood with work was a challenge because my husband was gone 6 months a year working as a deck officer on oil tankers. I was lucky to find interesting and remunerative part-time and full-time work for much of our son’s childhood.

Approximately 21 years ago, when our son Casey was in 1st grade, we moved to Shelter Island because my husband, Andy Reeve, was planning to leave his ocean-going career within 5 or 6 years. We wanted to be living in the community that would provide for the next stage in our lives while Casey was still young enough to move without too much disruption.

In the intervening years, I have been an active in the community as both volunteer and a worker in both government and private sector jobs here on Shelter Island.

I am currently an assessor for the Town of Shelter Island and Andy works for North Ferry Company. Our son, Casey, is a furniture designer in Philadelphia