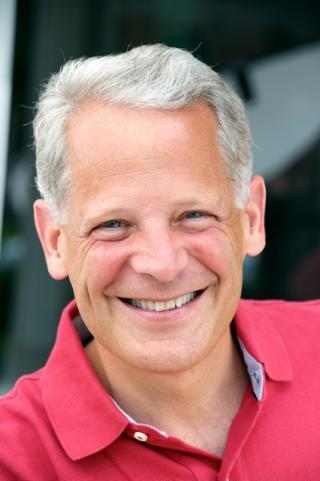 The Dujmic Campaign announced this morning that they received a major endorsement from United States Congressman Steve Israel.

Congressman Israel stated: “Joe Dujmic has been a strong voice for Long Island’s middle class families, and would make an excellent representative for the residents of New York’s 10th Assembly District.”

“I would like to thank our good friend Congressman Steve Israel for publicly supporting my candidacy and for being a strong voice for the citizens of Huntington in Washington D.C. I look forward to representing Congressman Israel in Albany next year,” stated Dujmic, Candidate – 10th Assembly District