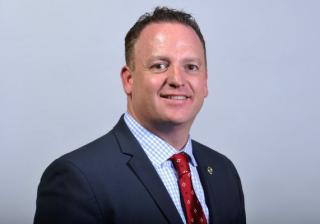 Lindsay, a Bohemia Democrat, takes over the post from former Legis. Jay Schneiderman, who was term limited and became Southampton Town supervisor earlier this month.

The extra chairmanship for Lindsay is one of several changes in the annual reshuffling of assignments among the legislature’s dozen committees done each January after the election of the presiding officer, who controls the appointments.

Several other committees were reorganized.

Legis. Monica R. Martinez (D-Brentwood), who has worked as an assistant principal at a middle school, will take over from Anker as chair of the education and information technology committee. Martinez had previously headed the human services committee, which deals with issues involving the Social Services Department.