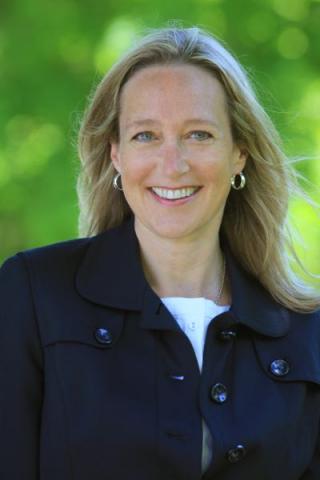 Southampton Town Councilwoman Bridget Fleming has a big decision to make in the next two weeks: to run for another term on the town board and continue her work at a local level, or to throw her hat into the ring and run for county legislature.

Ms. Fleming said met with Rich Schaffer, chairman of the Suffolk County Democratic Committee, who offered her the Democratic nomination.

“The chairman and I talked about the campaign,” she said over the phone this week. “He offered considerable resources of the Suffolk County committee and I do feel if I were to run the race I’d have the wind in my sails,” she added.

The current legislator for the 2nd District, Jay Schneiderman, must step down at the end of his term this year due to term limits. Amos Goodman of Springs has already announced he will seek the Republican nod for the position.

Ms. Fleming worked in the Manhattan District Attorney’s Office before she was voted onto the town board in a special election in 2010, to fill the vacated seat of newly elected Supervisor Anna Throne-Holst. The following year she ran again, and was the top vote-getter in the race.

“I’m fortunate, really fortunate, to have excellent opportunities to choose from,” she said, adding that she feels ready to take on representation at another level.

Some of the local issues she said she would like to address from a county level are the issues of water quality, public transportation and our energy future.

Ms. Fleming said she would be announcing her decision ahead of the Suffolk County Democratic Committee’s nominating convention on Wednesday, May 20.