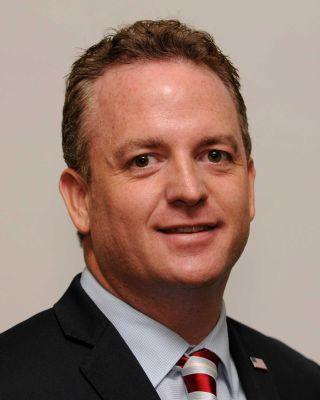 A Suffolk lawmaker has proposed a local law to expand rules to cover not only those who lobby on county legislative bills, but anyone who seeks decisions by county departments that involve spending public money.

Sponsor Legis. William Lindsay III (D-Bohemia) said the measure aims to make sure those who are hired to influence county legislation, executive orders, rate-making or fiscal decisions register with the county legislature and report their activities to the legislature's clerk.

"Right now when you look at the list there are very few people registered, and when you are sitting with someone, you'd like to know if they are in an advisory role or a lobbyist advocating for themselves or some organization."

Lindsay's push for an expanded law comes after disclosures last year in court records that Oheka Castle owner Gary Melius was hired as a consultant in 2010 to help win approval for Suffolk legislation to require use for ignition locks for drunken drivers. Melius was never registered as county lobbyist.

Suffolk Information Technology Commissioner Donald Rodgers resigned his $150,000-a-year job last year after pleading guilty to failing to report on financial disclosure forms that he had a private consulting company and forcing an aide to falsify a county requisition number for a $5 million computer contract, which never went through.

Lindsay estimates at least three to four times that number are lobbying before the county legislature, the county executive and various county agencies.

"Right now something is missing," said Paul Sabatino, chief deputy county executive, who said Lindsay's law would broaden the reach of existing lobbying rules, but he warned that any legislation needs to be coupled with education and enforcement to make sure departments and the executive office only deal with those who comply with the law.

Lindsay's proposal would not only deal with county bills and executive orders, but any department or agency that deals in rate-making; procurement of goods, services or public works; or awards grants, loans or makes agreements disbursing public money.

The law would not affect those who respond to bids or requests for proposals or who attend bidders' conferences and raise questions in connection with those procedures. It would also not affect someone who complains that proper bidding procedures were not followed or nonprofit agencies that receive less than $50,000 a year.

The first hearing on the measure will be March 3 in Riverhead.