Schiliro to run for Assembly 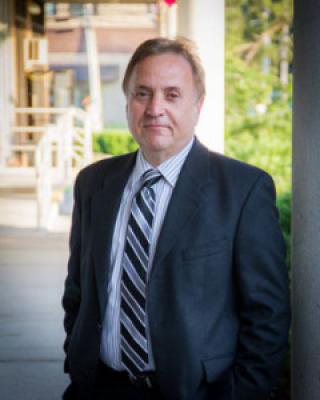 Democratic Chairman Rich Schaffer, in praising Tom for his early efforts, said, “Tom knows the issues in the district and will be an outstanding Assemblyman.” Schiliro stated, “It was of the utmost urgency that we get started early in this campaign if we are to win this district. Our campaign is eager to meet the needs of our constituents and stress quality of life issues.”

Mr. Schiliro is also an adjunct Instructor of Criminal Justice at Suffolk County Community College and has worked for both the New York State Assembly and Senate. In addition, Mr. Schiliro previously owned Saddle Rock Stables in Middle Island, eventually selling his land’s development rights to the County under the Farmland Preservation Program. He has resided in the Town of Brookhaven for over 26 years and has actively participated in Law Enforcement Task forces with County, State and other agencies. With four decades of accumulated experience in business and finance, including being a successful small business owner, Tom believes in accountability and experience. “People Not Politics.” “Everybody’s going to tell you taxes are the most important issue,” he said. “And certainly property taxes are extremely, extremely important. But in this Assembly district — and the North Fork particularly —getting our fair share of state funding is paramount, right up there with the rights of farm owners.” Tom Schiliro also supports lower property taxes through fair share of state funding, “The Women’s Equality Act” – bill A.8070, expansion of the Star Rebate program, business incentives for job growth, and the expansion