By:
The Long Islander 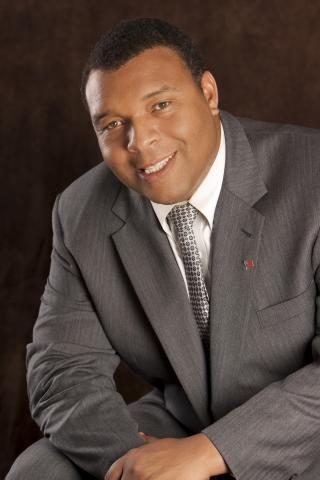 Every year, Long Islander News honors a person who has made a significant contribution to the Town of Huntington. We look for a dynamic force who has made history, gone above and beyond a call of duty, and made Huntington a better place.

For 2014, that person is Legislator William Spencer.

Now in his third year as a lawmaker, Spencer has waged major battles to pass legislation important to him – and he usually wins the fight. Whether tackling energy drinks, barring dangerous fracking byproducts from being used in the county, securing millions in aid for Northport Village to complete mandated sewage treatment plant upgrades and winning his biggest political and legislative battle to raise the tobacco-buying age in Suffolk from 19 to 21, Doc Spencer always aims high, and he almost always hits his target.

He’s done that all his life. As a high school student, he excelled in West Virginia schools to earn a full scholarship to college, where he continued to fly high in more ways than one in fulfilling his calling to become an MD. In many ways, he’s following the path his father blazed before him.

What’s next for Doc? The sky’s the limit. But right now, he is our Person of the Year.