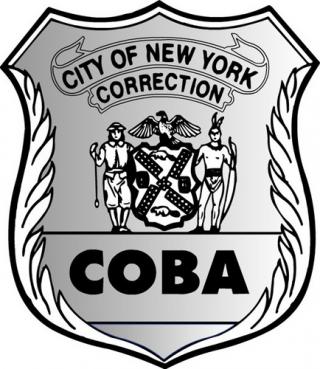 Recently, our campaign received a major boost when it was announced that the Correction Officers Benevolent Association of New York City (COBA) was endorsing our candidacy.

In typical trendsetting fashion, COBA President Norman Seabrook announced to his radio audience on August 24th that his organization would be endorsing my candidacy based partly on our mutual dedication to ridding our streets of illegal guns and in turn reducing the violence in our neighborhoods. President Seabrook hosts a popular weekly radio program on am 1600 at 11:00 a.m. called Real Talk/ Real Time.

President Seabrook has been an outspoken advocate and trailblazer in the fight to rid our streets of illegal guns and I am proud to accept his organization's endorsement. I would also like to thank President Seabrook for his forward thinking on this and many issues and I pledge that when I am elected to the New York State Assembly we will introduce a bill to strengthen the penalties for those individuals caught with an illegal firearm in New York State.

Thank you again to New York's Boldest for your hard work and dedication!