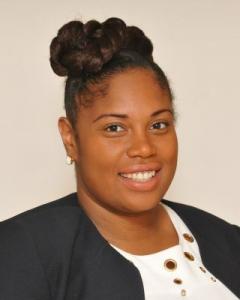 In her first term, Democrat Kimberly Jean-Pierre of Wyandanch delivered for her district by sponsoring property-tax relief for Sandy victims, and supporting tougher laws on zombie homes. She brought home $4.5 million in capital funds for local needs. That includes $1 million she sought from the Assembly speaker to match other state and federal funding pledges for a microbrewery incubator in Copiague.

Republican Shawn Cullinane, 63, is Lindenhurst Village clerk and treasurer. He has a deep knowledge of the area and sincere concern about ending corruption and helping Sandy victims.

While Jean-Pierre, 32, is still finding her footing in the capital, she has already shown skill at producing for her district. In a new term, we’d like to see her demand better results from underperforming local public schools as she tries to increase education funding and understand Albany’s complex aid formulas.