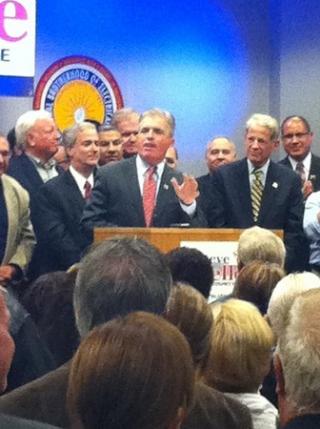 As of midnight, with 149 of 154 districts reporting, Gordon received 14,310 votes. Donnelly got 14,286 votes. Republican challengers Tom Gargiulo got 11,518 and Matt Groh received 10,420 votes. Current councilwoman Ellen McVeety, who did not seek election, will fill in for Gordon after she deploys in January for an Army Reserve stint.