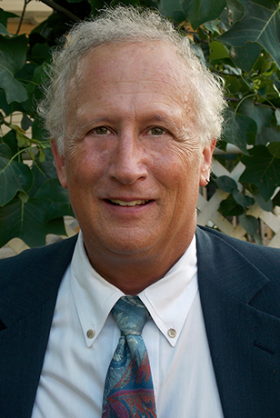 Thomas B. Licari is proud to be running for Supervisor of the Town of Islip, a town that his family has called home for over eighty years. Tom is a father, attorney, business owner, neighbor, and friend. His professional experience and strong bond to the town he calls home demonstrates how dedicated Tom is to his work and community.

Graduating Franklin and Marshall College in 1974 and then moving onto Widener University F/K/A Delaware Law School, Tom graduated in 1977 and became a Suffolk County Assistant District Attorney in 1978. Tom then became a sole practitioner in 1980 and is presently still practicing law. Not only is he a law practitioner, but Tom is also a small business owner for over thirty years.

Due to Tom’s knowledge of law and his current areas of practice, his experience falls closely with the Supervisor position. Real estate development, apartment and cooperative management, variances and zoning applications, town violations, and the preparations of seven Offering Plans to the New York State Department of Law are all areas in which Tom has worked on a daily basis.

The Town of Islip is a growing community. Tom saw this growth in the past couple of years and decided to act upon it. Becoming fluent in Spanish, Tom translated the Town of Islip's temporary two family rules and requirements to better educate his clients of their rights and obligations. Tom also has both working and basic knowledge of Italian and French.

Not only has Tom proven to be a true work-horse, being a union member since 1988, but he is also closely connected to his community. He has been a member of the Islip Rotary for over 10 years as well as the Executive Committee Rotary Youth Leadership (RYLA) District 7255 for the past 4 years. In his spare time he has been a volunteer camp counselor at the RYLA Youth Camp for the last 4 years, as well as an active member of both the Kismet Fire Department for the past 17 years and the Kismet Association for 20 years. Licari is also a member of the Brentwood Chamber of Commerce.

Tom promises to fight for the homeowners, small business owners, and all of the hardworking people of Islip. He know something is wrong in Islip, and is ready to dedicate himself from day one to be a Supervisor residents can depend on to work with them towards success.