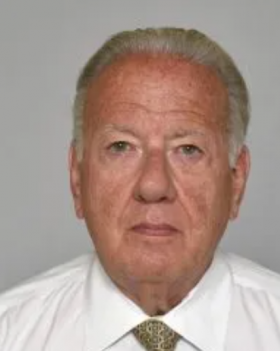 Braslow, 66, of Amityville, is running on the Democratic, Republican, Conservative, and Independence party lines in the general election.