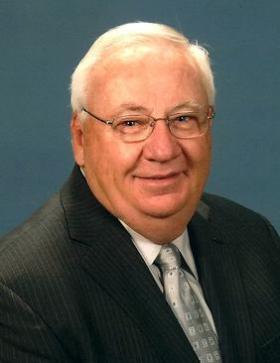 A lifelong resident of Long Island, John E. Brooks has devoted his life to giving back to his community. In November 2016, the people elected him to continue his service in the New York State Senate.

For more than 45 years, Senator Brooks has been an active volunteer firefighter with the Seaford, Medford and Lindenhurst Fire Departments, previously serving as Seaford's Chief of Department. In addition to his work for the fire department, Senator Brooks served on the Seaford Board of Education for a total of six years, acting as Vice President from 1997-1999. Prior to Superstorm Sandy, Senator Brooks was the Chairman of the Long Island Hurricane Symposium Programs where he worked hand-in-hand with hurricane experts and the National Weather Services to evaluate risk on Long Island.

Professionally, Senator Brooks was an executive in the insurance industry and most recently worked as the Director of Risk Management for Nassau County. Recently, he successfully challenged the New York State of Health Insurance Plans’ rate increases, resulting in its rollback and producing a savings of $300 million statewide.

Brooks is a veteran of the New York Army National Guard, and holds a Bachelor’s degree from New York Institute of Technology and an Associate’s degree from the State University of New York at Farmingdale. He resides in Seaford, has a son, John, and is the proud grandfather of Penelope.