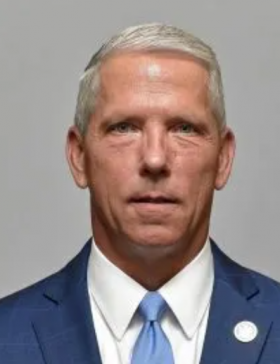 Malone, 59, of Great River, is running on the Democratic, Republican, Conservative, and Independence party lines in the general election.

Since 2018, he has been a District Court Judge.

Since 2014-2017, he was a principal law clerk for State Supreme Court Justice William Condon.

He received his undergraduate degree from Clarkson University in 1983 and a law degree Touro College, Jacob D. Fuchsberg Law Center in 2005.