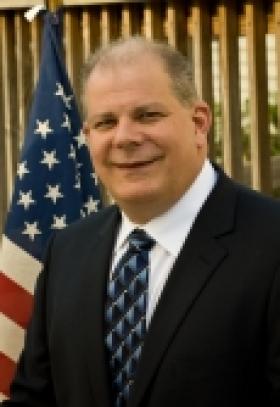 Jacobs is a businessman and has worked tirelessly to reform family law. As an individual who is Pro Long Island and someone who only recently became involved in politics, Jacobs’ non-partisan demeanor and passion for positive change will best serve the residents of the 12th Legislative District in Suffolk County.

“I am proud to announce my candidacy in the hopes that I will soon serve the community I have lived in Smithtown for 20 years,” said Gary Jacobs. “For too long this area has been represented by lawyers and career politicians, and we need to elect people that will re-introduce good government. There is no excuse for this continued behavior of allowing partisan politics to interfere with advocating for essential services at the local level.”

During the upcoming campaign, Jacobs is eager to reveal his ideas about downtown revitalization and economic development. Jacobs wants to create initiatives for small businesses to open in Suffolk County, and he hopes to welcome other businesses to fill the 25 empty store fronts on Main Street in downtown Smithtown.

“I am concerned that my children won’t be able to afford to live locally and raise their own family here in the future,” said Jacobs. “Our children receive an excellent education in our local school districts, and our young people continue to leave Long Island at exponential rates every year after graduation.”

Jacobs would also like to pass legislation to allow towns to privatize their electrical delivery system. “If we could lower our electric rates by approximately 20%, as is the case in Greenport and Freeport, that would put hundreds of thousands of dollars each year into our towns and schools”.