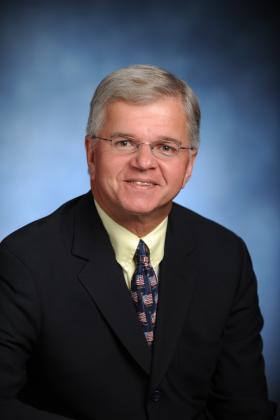 Assemblyman Thiele has sponsored additional successful initiatives to allow commercial fishermen to replace older vessels with slightly larger ones to compete with out of state fishermen. He was a proponent of the original STAR program to reduce school taxes and, he is a prime sponsor of legislation (“School Taxpayer Protection Act”) that would cap property tax levies at 4% or 120% of the Consumer Price Index.

He is working to secure support for the creation of an independent college at the SUNY Stony Brook-Southampton campus after voicing adamant opposition to the campus’ closure. Assemblyman Thiele remains opposed to the MTA Payroll Tax and sponsors legislation to repeal the tax for the Towns of Brookhaven, Southampton and East Hampton. He most recently helped to pass budget legislation which includes the repeal of the Recreational Marine Saltwater Fishing License.